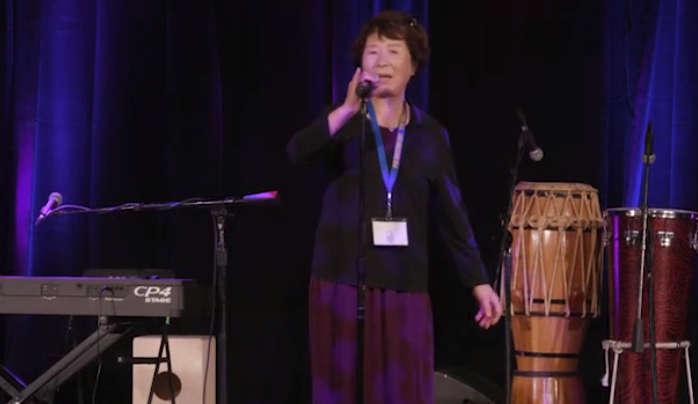 As you may know, I am not big fan of labels of any kind. On the other hand it's not necessarily a bad thing to understand that there are differences within us. But are we born with these traits, or is it something we become later due to circumstances?

I am, on the other hand, a big fan of developing awareness. Awareness is more than being able to feel some muscles (such as the muscles that are involved in producing sound). It is also about understanding how we function as human beings.

So let's stick to the categories of introvert and extrovert, and ask the big question:

Do you need to be an extrovert to be an effective performer?

In fact, I am going to make it short today and not say too much about the issue, and instead ask YOU.

Do you think performing singers are more extroverts or introverts? Does one or the other bode for greater success as an artist?